The three-tone Malabar giant squirrel was spotted in a forest in the Pathanamthitta District by 39-year-old Kaushik Vijayan.

Also known as the Indian giant squirrel, the rodents stand out from other species because of their coats with varying shades of orange, maroon and purple.

Their bodies measure 36in from head to tail – double the size of their grey relatives – and they can leap 20ft between trees.

Mr Vijayan, from Kerala State, India, captured the animals in their natural habitat deep inside the forest. 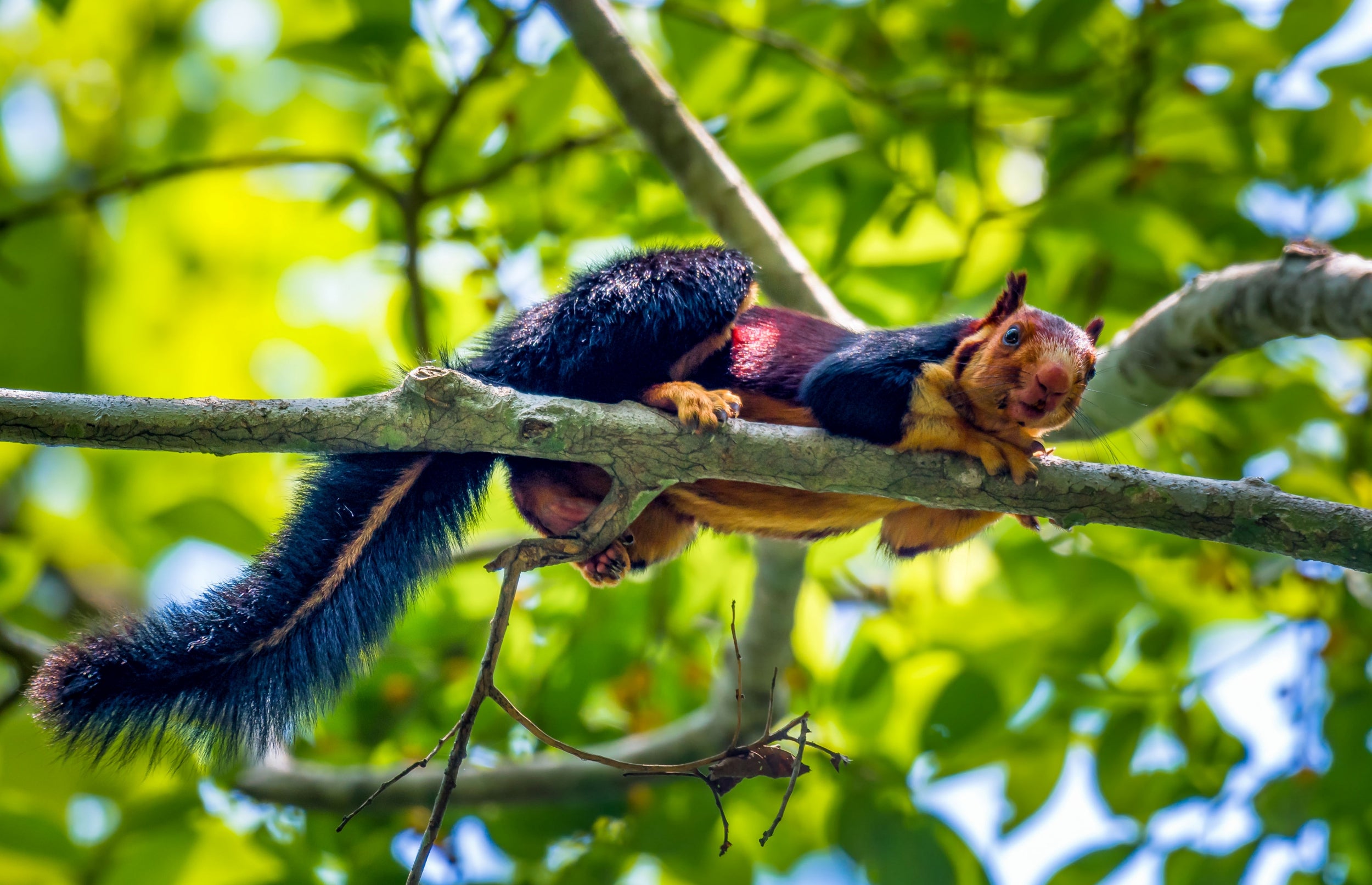 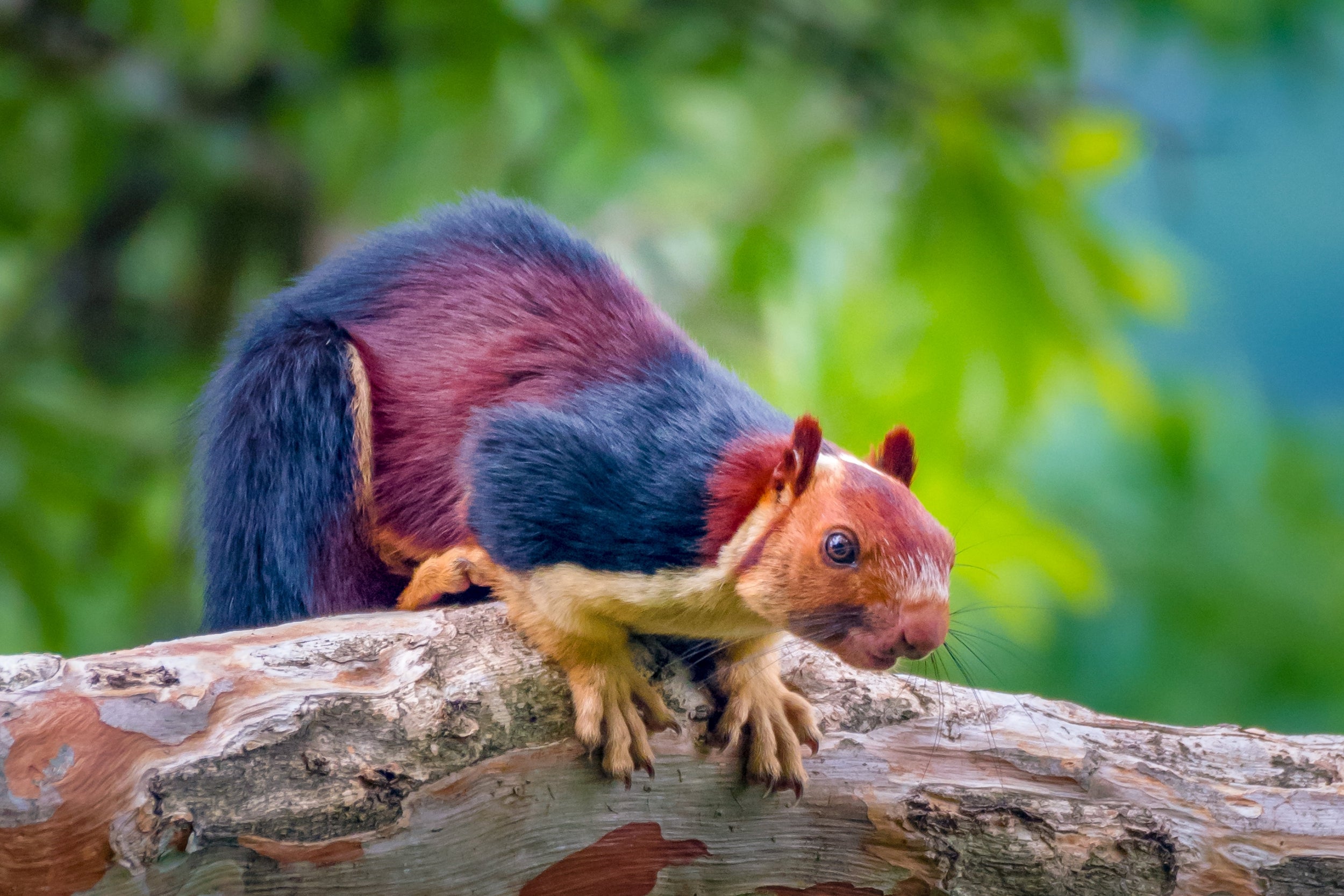 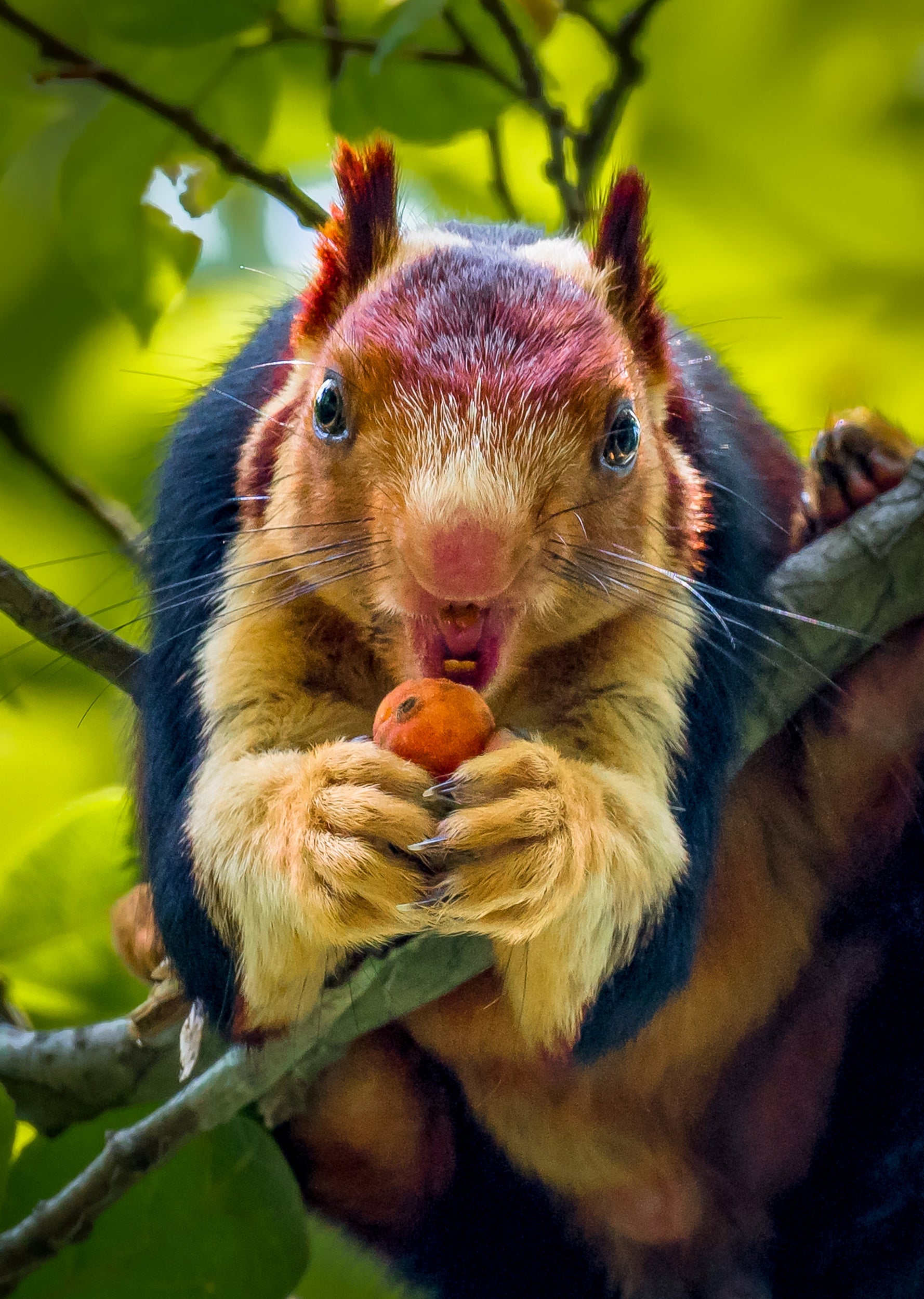 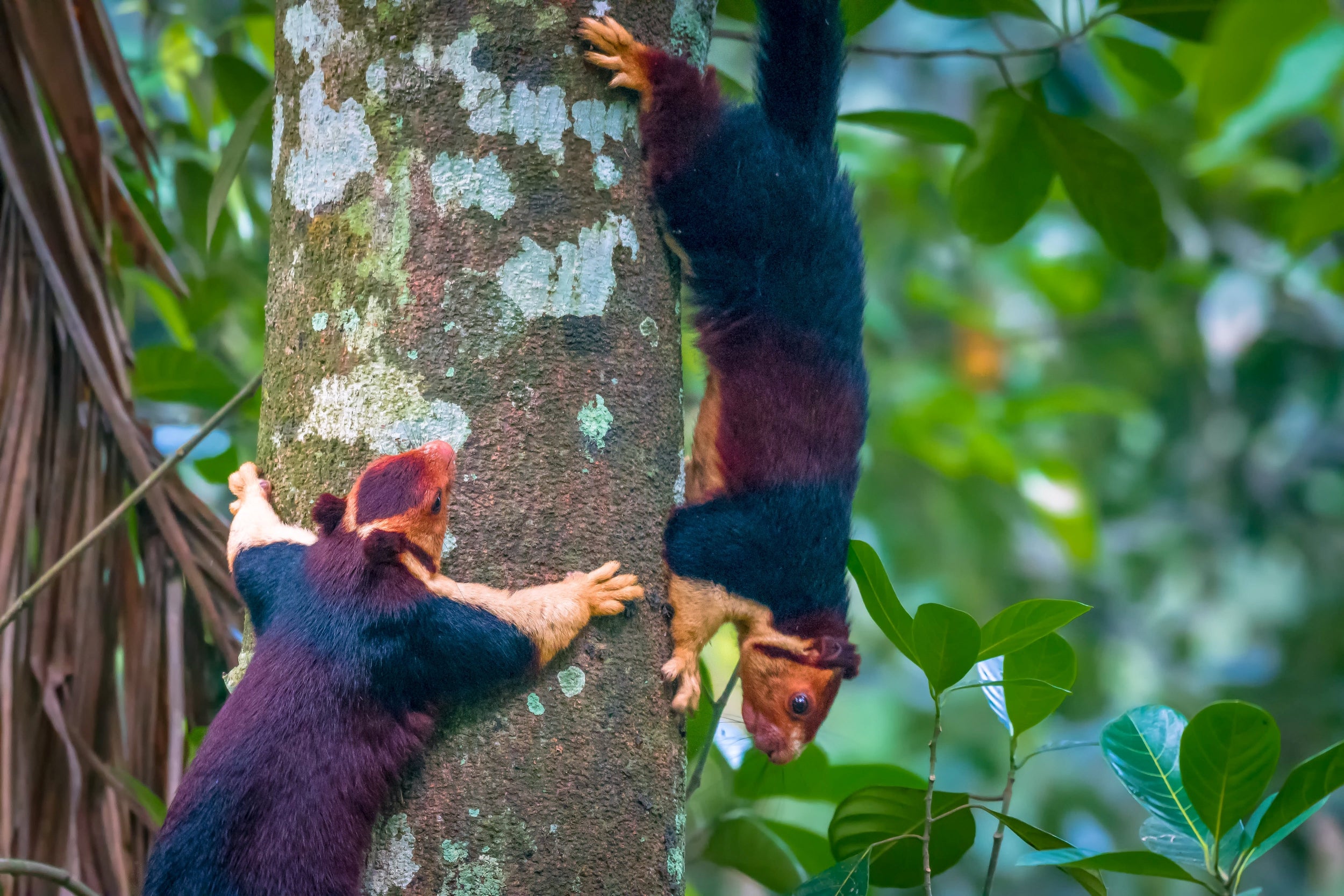 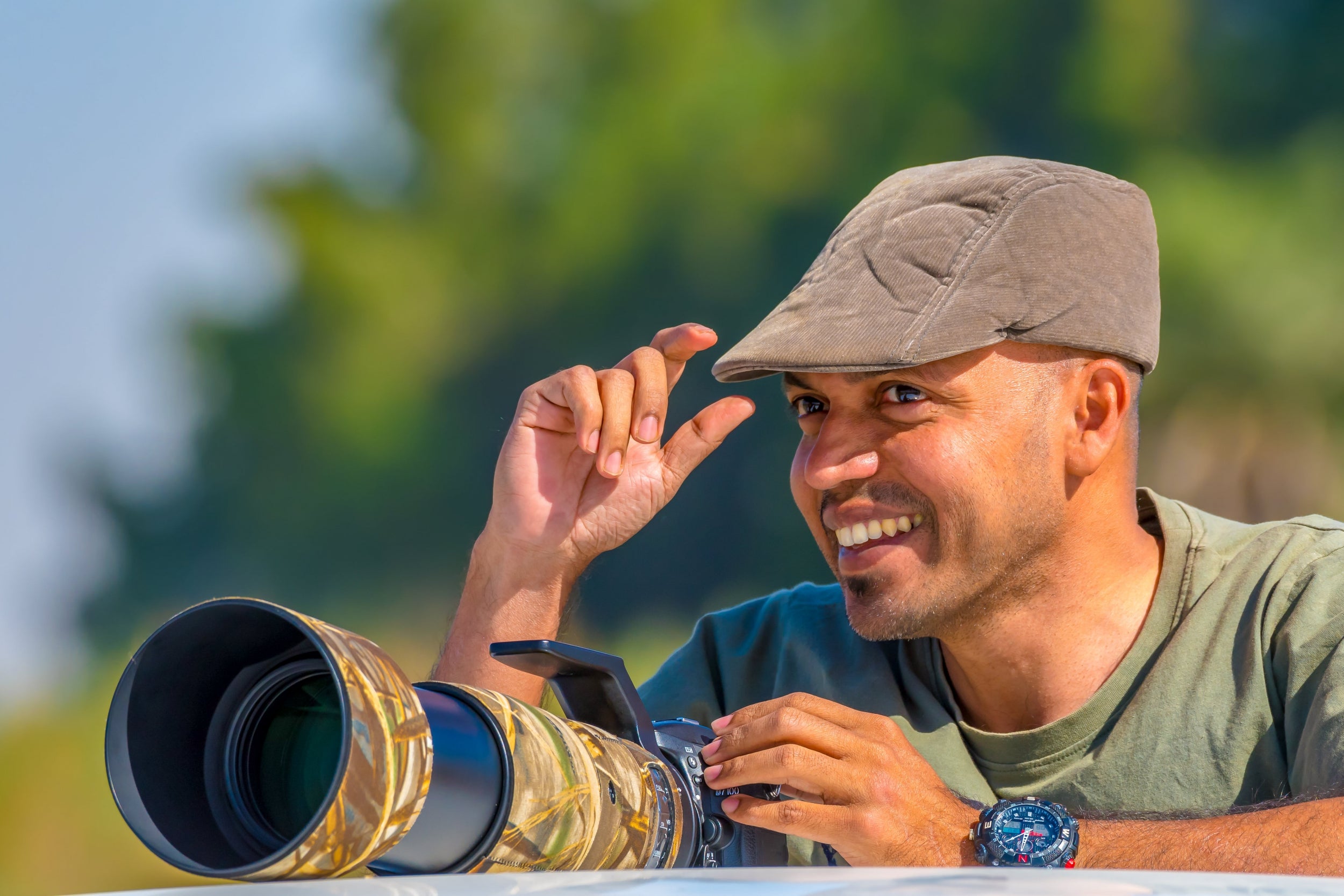 He said: “The response I see from the people on social media when I post a picture of the giant squirrels fuels my enthusiasm to go out there.

“It was when I shared some of the photographs on social media many of my friends and followers came to know about the Malabar giant squirrel and they were all amazed by its appearance.

“Up until that point I had never heard about a squirrel like that or seen one.

“The sight was an absolute feast for my eyes.

“The squirrels fascinated me and I got excited to capture this beauty on my camera.”

The amateur wildlife photographer, who works in finance in Saudi Arabia and has more than 20,000 followers on Instagram, has attracted thousands of likes and comments with the colourful images.